If You’ve Been Putting Off St. Pete HVAC Repair, Now is the Time To Get it Done. Here’s Why. 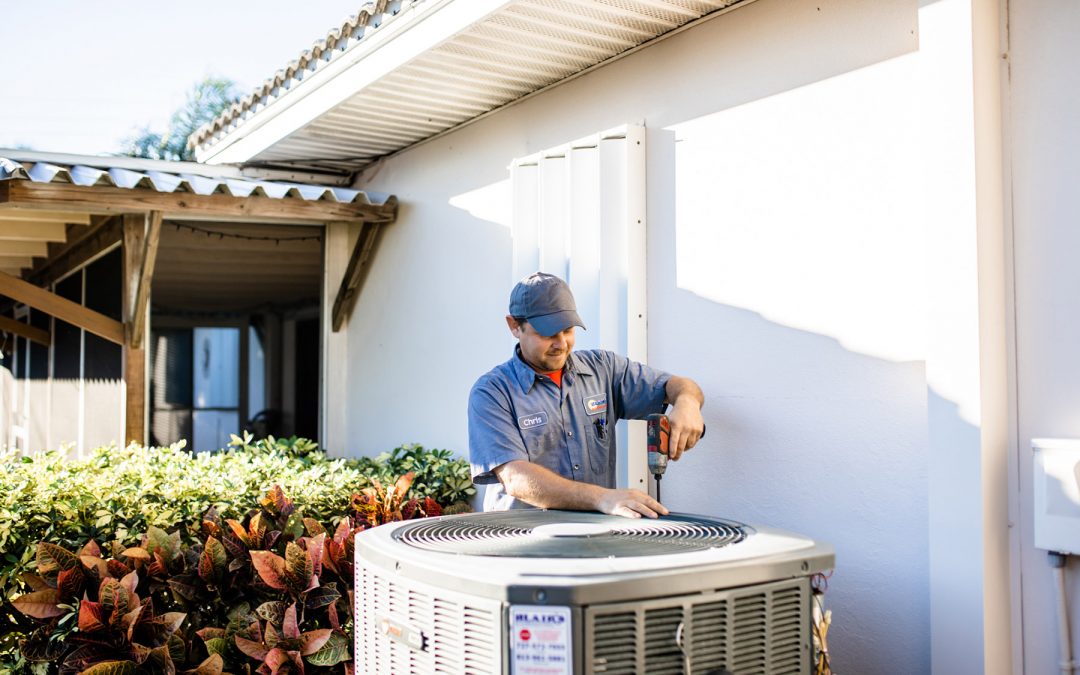 We’ve all been there; something’s broken, and you don’t want to rework the budget or dip into your rainy day fund to fix it. So you just…deal with it. Either you don’t run the HVAC, so you don’t have to deal with “that smell,” dig out the old oscillating fan from the crawl space, sleep with the windows open, or go naked all the time (no matter what your neighbors say).

But it’s probably past time to get those faulty parts of your HVAC repaired in St. Pete, Florida. Unfortunately, waiting to get repairs done can end up costing you more in the long run.

Running a Damaged HVAC System is a Danger

Running the machine could make the broken thing more broken. This takes a problem that could be as simple as switching one little part out for a new part and makes it much more significant. You could require an overhaul of several major components or even have to replace the whole HVAC system.

An HVAC system with improperly running parts can also be a fire hazard. The machine can overheat, break down, or a slew of other problems can occur that can cause damage to the system and your home, putting you in unnecessary danger. We don’t say this to be alarmist, but we want to impart how vital it is to take care of your HVAC before it becomes a more significant issue.

If your HVAC system is already malfunctioning enough for you to notice, the system is running well below peak efficiency. This can mean it’s using more power to operate than it should. A faulty HVAC system can mean an increase in your energy bills of up to 30%, according to the Department of Energy.

You Need Proof of Annual Maintenance For Warranty

If your HVAC is still under warranty, it’s essential to have annual maintenance done and keep proof of that. If you submit a repair claim under warranty, they will require that proof before giving you any money. If you’re getting close to your one-year mark of the last time any maintenance was done on your HVAC, it’s best to get a technician out right away so you can still claim your repairs with the manufacturer.

You can save time, money, and sweating by quickly getting your St. Pete, Florida HVAC repaired quickly. You bought and paid for this HVAC system, and not getting the best out of it when it’s hot and muggy wastes all the money you already paid.
Get a qualified, competent professional right to your home in St. Pete, Florida, to fix your AC and keep your summer cool. Click here to receive a cost-free quote on repairing your HVAC system. 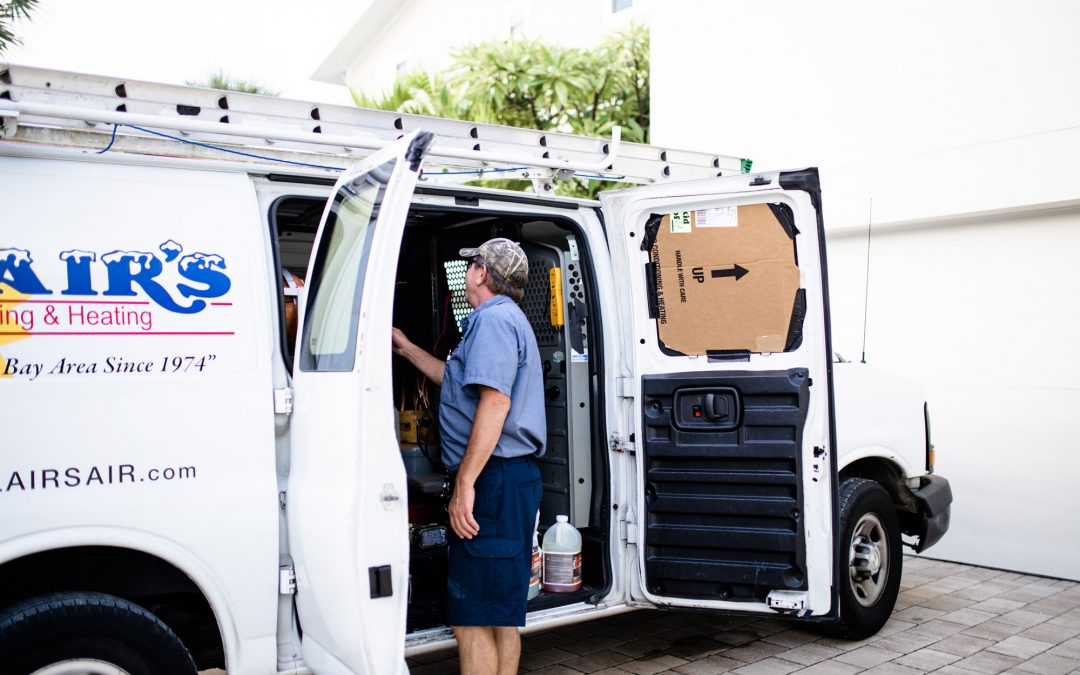 Need to Get HVAC Services in Clearwater? Look for these Five Things in a Provider to Avoid Getting Ripped Off

The whole point of getting a Clearwater, Florida HVAC service to come to fix your HVAC system is that you don't know what you're doing. You don't know how to fix it, how to make it stop making that noise, or how to do the annual maintenance mandated by warranty...

← Is Your St. Pete AC Breaking? 5 Signs You Shouldn’t Wait Before Repairing it 7 Criteria to Keep in Mind if You're Looking for the Best AC Repair in Largo → 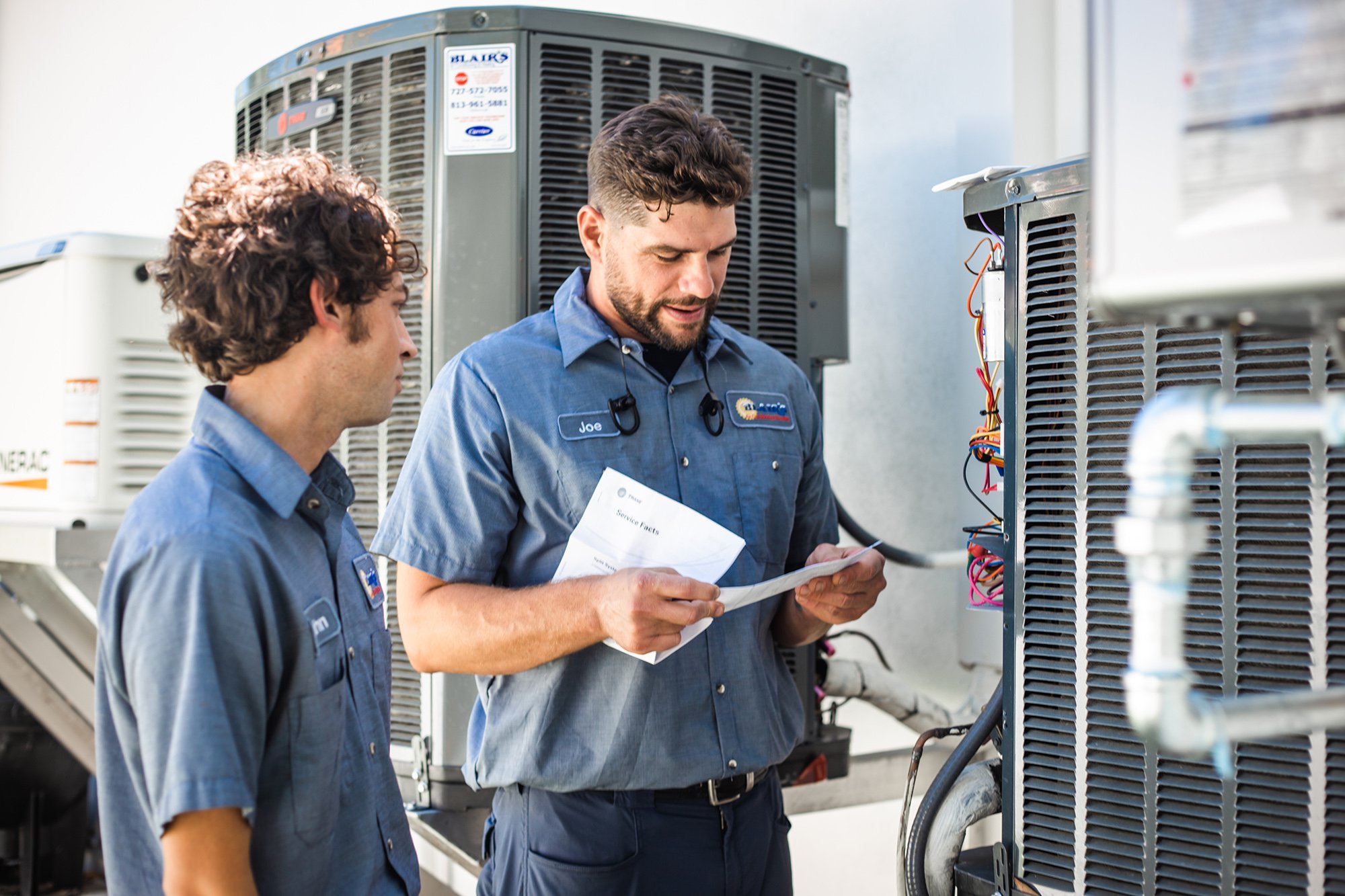 Find out if your AC symptoms are standard – or if it’s time to call in a professional.

Get a Free Estimate

When it comes to your AC, preparation is key – and we want to help you be prepared without the headache. To get a free quote on your unit’s installation, reach out to us today.

Get a Free Estimate

When it comes to your AC, preparation is key – and we want to help you be prepared without the headache. To get a free quote on your unit’s installation, reach out to us today.

We had maintenance scheduled but upon returning to our home our upstairs unit was not working. We called Blairs and they responded asap! Scott is responsive, thorough and timely, Thank you Blair’s and Scott!!!!

Quick and professional service.
Mike took care problem and offered a better solution that cost less than expected. Personable and paid attention to detail. A/C up in running in a short period of time. 10 out of 10.

Prompt, courteous, friendly, accurate, . Arthur is the one I request each time. Arthur advises us as to only what we need/request, which is suitable to our budget/needs. As a land Developer, always will Request.